Catastrophic storms create havoc on a larger scale. It is not possible for the individual to clean up the storm damage. In Ardmore, Oklahoma if you and your property are affected by the storm, Ardmore Super Duty Restoration is there to help you with Storm Damage Cleanup and more. We are specialized in Natural Disaster Cleaning and restoration. With the help of special equipment and the latest technology, we overcome storm damage and restore your property as soon as possible and allow you to get back into your Ardmore property without any difficulty. With Ardmore Super Duty Restoration, you will get the best trained and experienced technicians every time.

Although you are able to clean up some debris after a storm, cleaning and repairing your property after a storm, is not possible for the homeowner. A storm creates havoc and destruction wildly. When a storm rages, your property will encounter rainwater, fallen trees, damaged windows and doors, damaged roof, and more. When you hire Ardmore Super Duty Restoration for Storm Damage Repair, we reconstruct, renovate and repair the damaged areas of your Ardmore home and office. We arrive within a short amount of time, loaded with tools, and special equipment to repair your storm-damaged property. We provide a variety of services including Water Damage Restoration, structural damage repair, tree removal, reconstruction, and Renovation Services.

At Ardmore Super Duty Restoration we offer the following clean up, sanitize and Restoration Services in Ardmore, Oklahoma:

The team Ardmore Super Duty Restoration provides peace of mind through catastrophic storm response. We have helped and restored thousands of homes and offices after a major storm. We Clean Up And Restore your storm-damaged Ardmore properties so that you can focus on yourself and take care of your loved ones. We provide emergency service too for the restoration of your Ardmore commercial and residential properties.

The team Ardmore Super Duty Restoration consists of licensed and trained service providers who will not only clean your Ardmore Storm Damaged Property but will also restore it properly and responsibly. When you work with us, you will rest assured that your property will be restored in a short amount of time to live again without any difficulty. Whatever the extent of storm damage is, we have the tools and men's power to restore your storm-damaged property perfectly.

A hail storm is really destructive. It will destroy your roof, trees will be crashed through your roof and it would be hard to estimate the loss and damage done by the hail storms. With Ardmore Super Duty Restoration hail storm damage restoration, you will get a sigh of relief because we take care of the Cleanup & Restoration of hail storm damage to your Ardmore property. Our team of experts would stand with you through this difficult time. 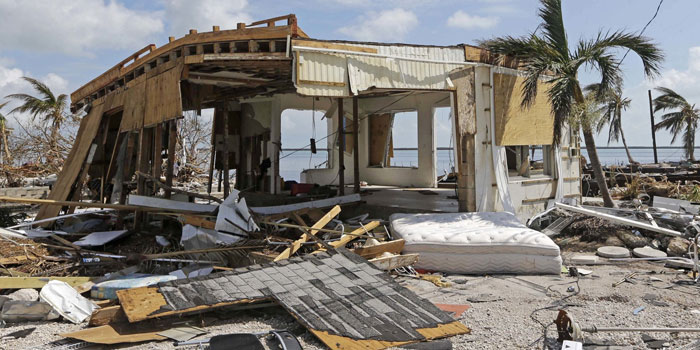 Our Popular Cities We Serve

Ardmore is a business, cultural, and tourism city in and the county seat of Carter County, Oklahoma, United States. As of the 2010 census, the city had a population of 24,283, with an estimated population of 24,698 in 2019. The Ardmore micropolitan statistical area had an estimated population of 48,491 in 2013. Ardmore is 90 miles (140 km) from both Oklahoma City and Dallas/Fort Worth, Texas, at the junction of Interstate 35 and U.S. Highway 70, and is generally considered the hub of the 10-county region of South Central Oklahoma, also known by state tourism pamphlets as "Chickasaw Country" an

I had a water spill all over the walls due to pipe leakage. Ardmore Super Duty Restoration found the water release and dried out the all and floor. Ardmore Super Duty Restoration completed a generally excellent, proficient job and provide 100% satisfaction. They have also utilized the best products or equipment which are totally safe on the environment. I would recommend them.

Ardmore Super Duty Restoration is a true professional restoration company, they worked as a team, and removed all the damaged material and items caused by fire. They arrived on time with the emergency restoration service along with full equipment and with their quick and the best services made everything under control.

Who should I call for a catastrophic storm response?

We are here for your help and we have experienced staff to handle catastrophic storm responses. Give us a call and have your issue quickly fixed.

What should I do during a storm?

Seek shelter immediately either in an enclosed building or a hard-topped vehicle. If caught outside far from a safe location, stay away from tall objects, such as trees, poles, wires, and fences.

There are several ways a storm or hurricane will destroy the home, from water running down roof beams onto the walls.

Areas We Serve For Catastrophic Storm Response in Oklahoma